Let’s find where you belong!

We know what you’re thinking, tell me more.

No problem, we got you.

Johnson City has the distinction of hosting itself in three different counties- Washington, Carter, and Sullivan. With a population of over 71,000, it is the eighth largest city in the state of Tennessee. Don’t let numbers fool you though as this city may offer all the big city amenities but prides itself on its downhome, community feel. One look at the majestic hills that surround us, and you’ll understand why Tennessee’s first European settler built his log cabin in this area. Filled with parks, quality schools, safe communities, and a thriving downtown, the city itself boasts approximately 43 square miles of lush subtropical mountain foliage and limitless opportunity.
1
Population
0
Average school rating
VIEW UTILITIESVIEW BUSINESSES

Bristol is a city in Sullivan County, Tennessee with a population of approximately 27,000 that shares the state line with its twin city of Bristol, Virginia. Stand on Main Street and you can be in both states at one time! Filled with parks, quaint shops, delicious restaurants and bakeries, the Bristol Motor Speedway, a casino in the works. and booming commercial endeavors, you’ll find that nearly 30 square miles of promise is primed to welcome you with a friendly hello.
0
Population
0
Average school rating
VIEW UTILITIESVIEW BUSINESSES

Kingsport is part of two counties- Sullivan and Hawkins- and is one of the largest cities in the Tri-Cities region with nearly 53,000 residents. Part of the Mountain Empire, it is surrounded by beautiful nature throughout its nearly 54 square miles of wonder. It boasts a long history that includes the Cherokee, colonial pioneers, and early settlers, you’ll find this area mentioned in numerous history texts. Once an important shipping port on the Holston River, today you will find plentiful waters for fishing and water sports. New housing developments are underway and the city is growing. Attend an event or visit one of the many sites this wonderful city that’s revitalizing itself offers.
0
Population
0
Average school rating
VIEW UTILITIESVIEW BUSINESSES 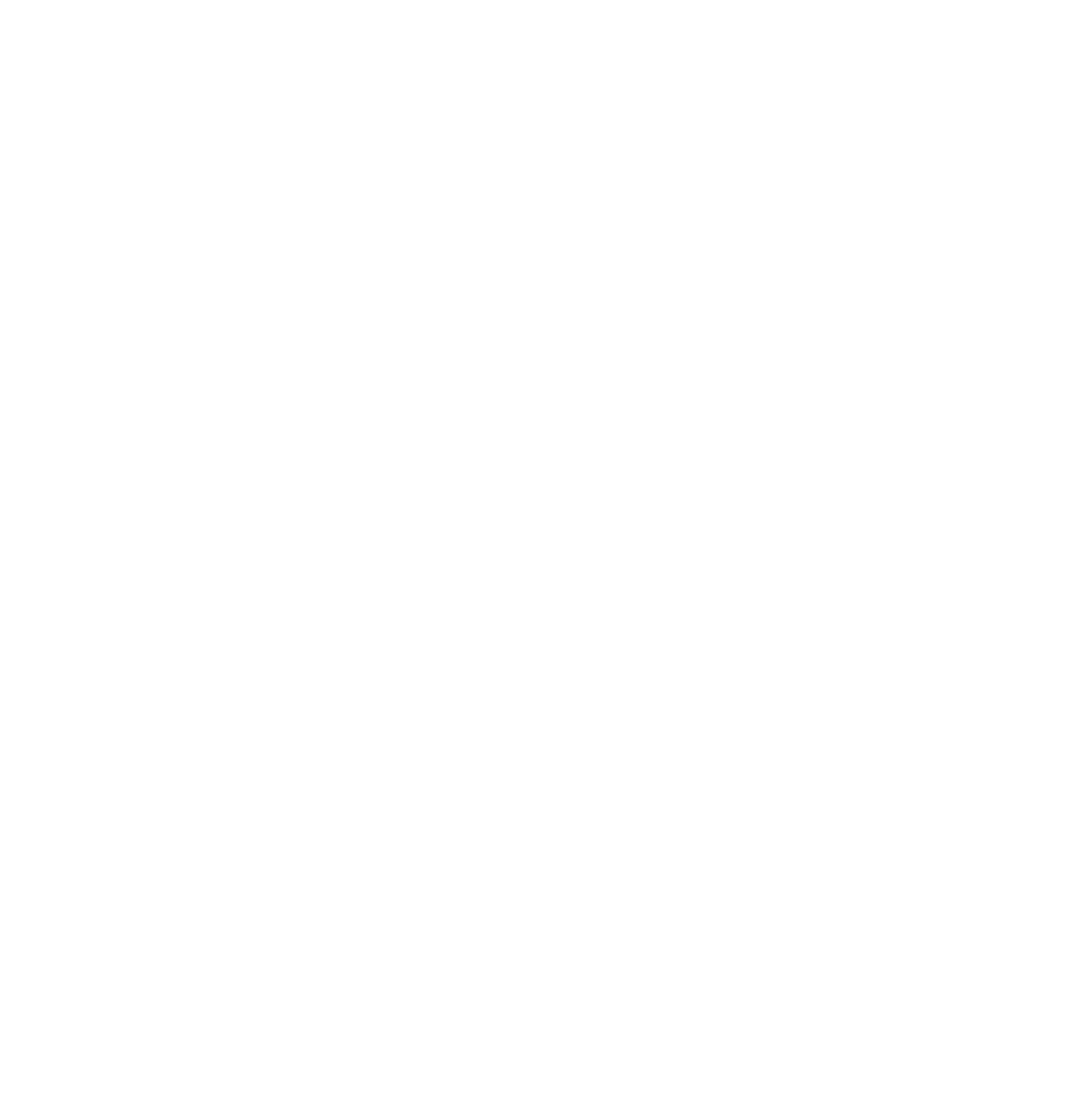 Copyright 2021 Find Where You Belong
#findwhereyoubelongtn

Created by The Social Brand